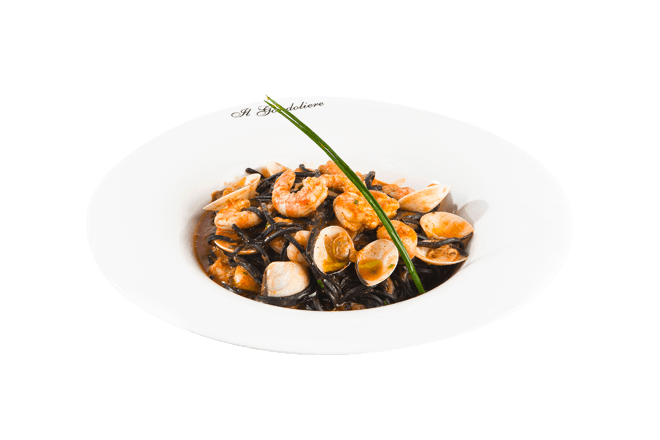 Ideally placed near the Cathedral of Granada, in Plaza La Romanilla, it invites you to enjoy the finest Italian cuisine in a select architectural environment where the dining space is distributed around two typical Andalusian courtyards. 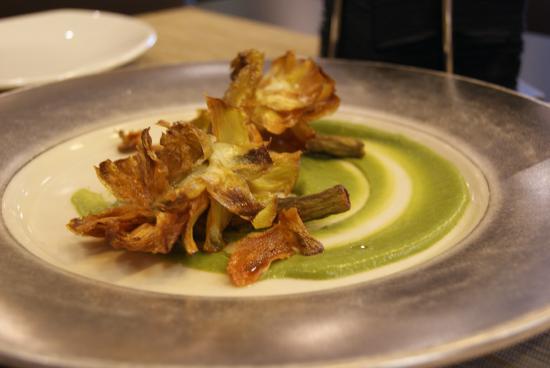 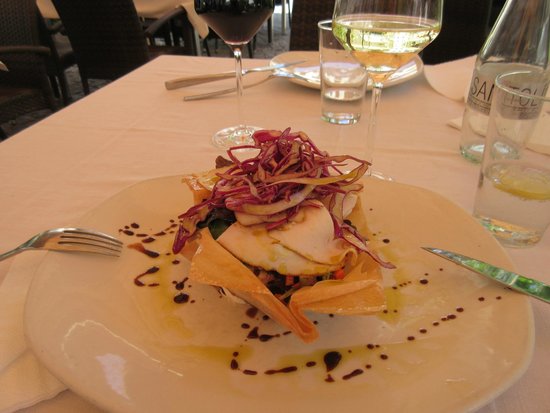 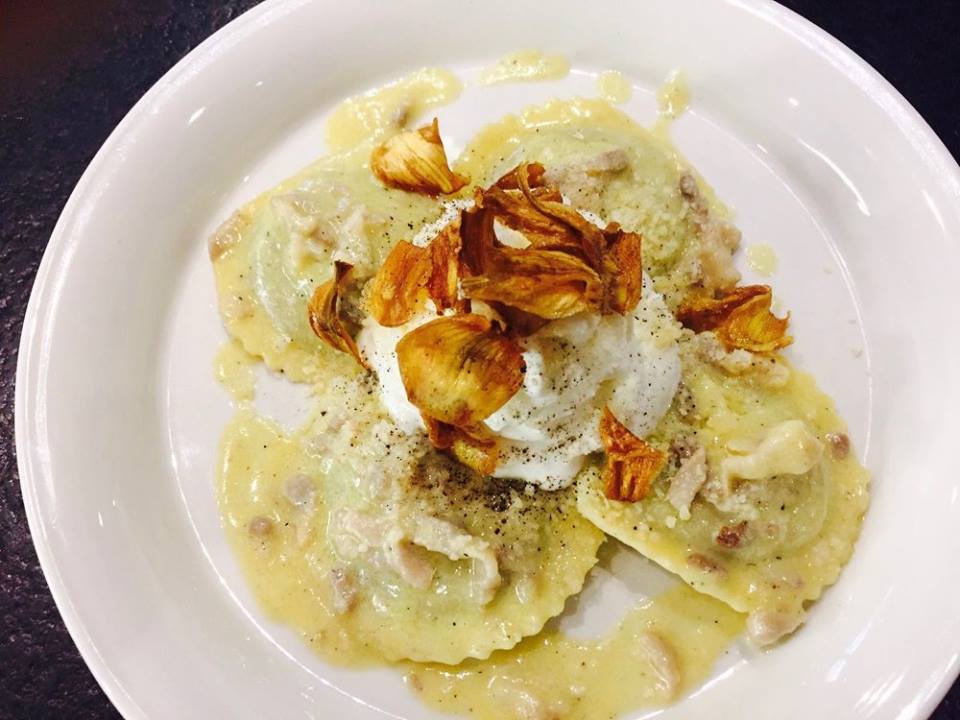 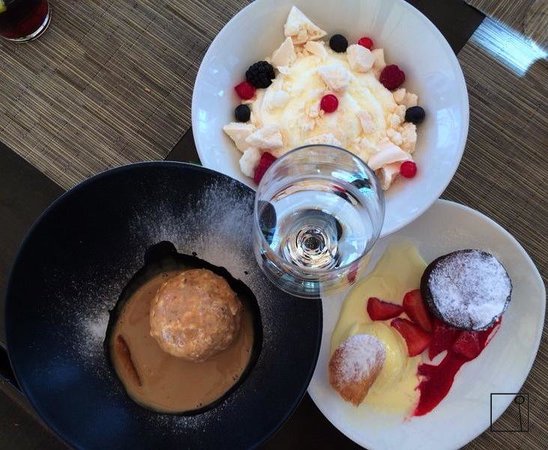 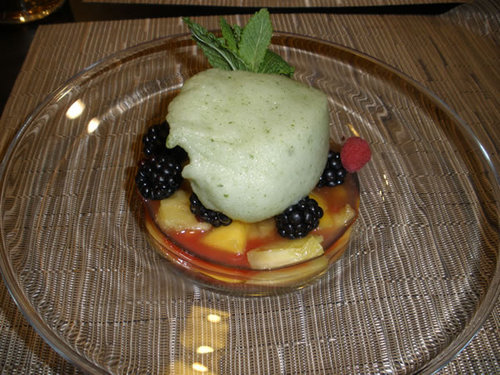 Il Gondoliere Vecchio was established in 1989 in Granada city centre. Since then, their salads, pasta, pizzas and desserts have made them a reference in Granada when it comes to Italian food.

Il Gondoliere Nuovo was established recently. Despite not being in the city centre, its modern, wide open layout, along with its good service and atmosphere make it worth booking there. 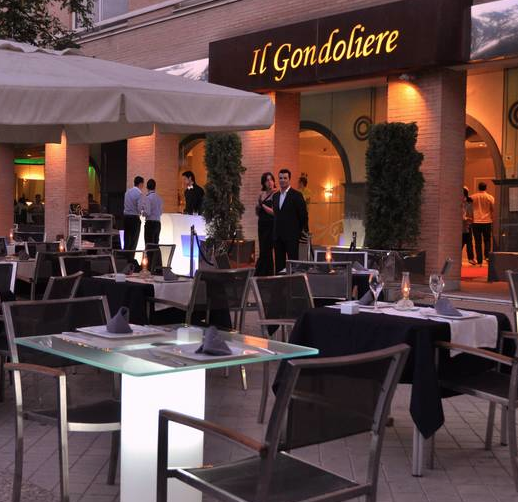 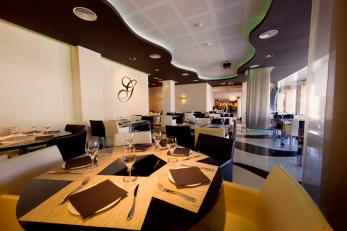 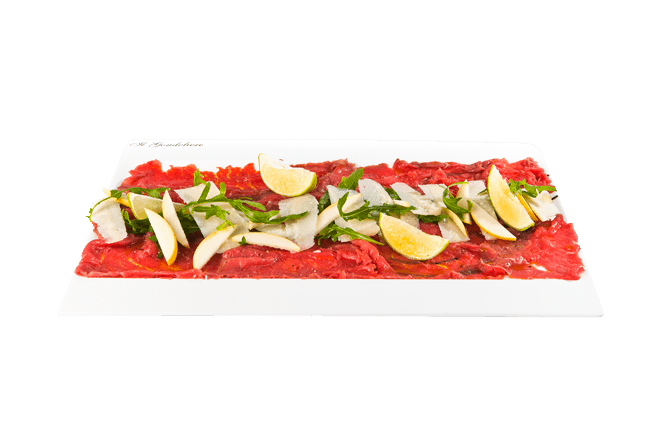 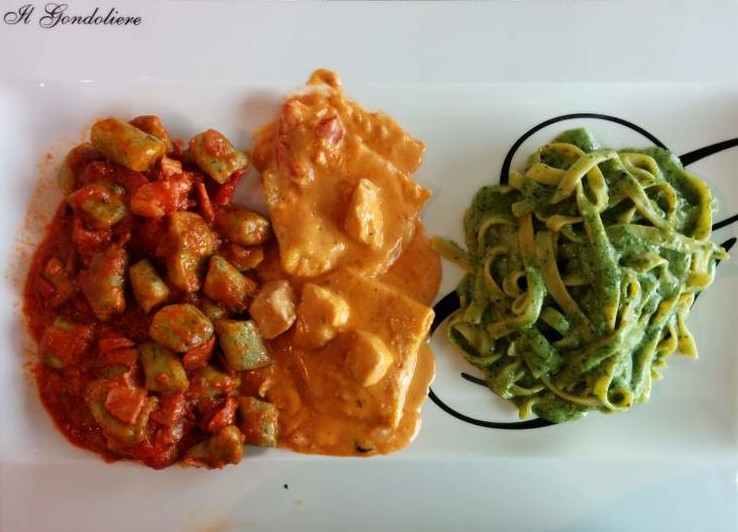 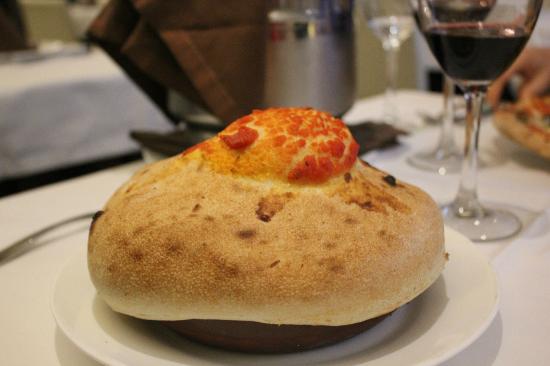 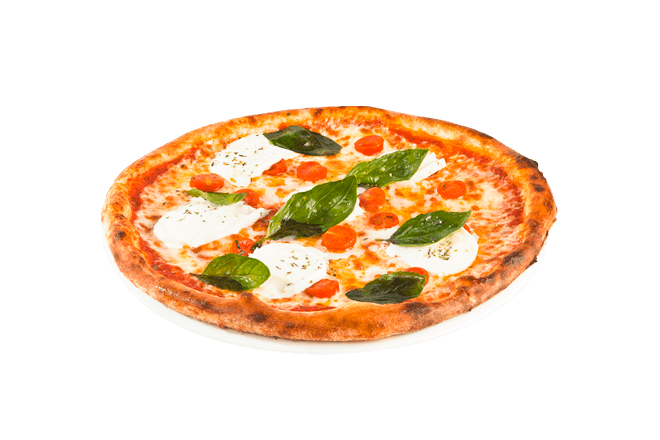