The National Park of Sierra Nevada stretches across Granada and Almeria provinces covering 86,000 hectares (212,000 acres). Sierra Nevada is the highest mountain chain in the Iberian Peninsula with higher elevations found only in the Alps. There are more than 20 peaks over 3,000 meters above sea level, with the highest being Mulhacen (3,482 m), Veleta (3396 m) and Alcazaba (3371 m).

The steep mountain slopes area reflection of its past, modelled by glacial erosion. The dominating climate is continental Mediterranean, although it has strong variations depending on the altitude. The vegetation includes Pine forests and vast stretches of grasslands and highmountain scrubland. There are an infinite number of trails and tracks that cross forest, cultivated lands, meadows, rivers, grazing areas, lagoons…

What confers an extraordinary value on the Sierra Nevada, in addition to its grandiosel landscapes, are the numerous unique and endemic species of flora found here, with over 1,700 different species recorded, 64 of which are endemic.  One of the most emblematic plants of the Sierra Nevada is the Plantago nivalis, also known as the Snow Star.

This National Park is home to a thriving Spanish ibex population, foxes, raptors (such us royal eagles, owls, falcons), farming animals… On the edge of the park lies the Botanic Garden of La Cortijuela, where the endemic species of the Sierra are investigated and preserved.

The Sierra Nevada Ski Station is also located within the National Park, at Pradollano. With approximately 100 kms of ski pistes, it offers the possibility of enjoying extraordinary snow conditions under the sun, for this is the most southerly ski resort of Europe.

Other activities within the National Park include electric mountan bike tours and hiking (click here for more information). 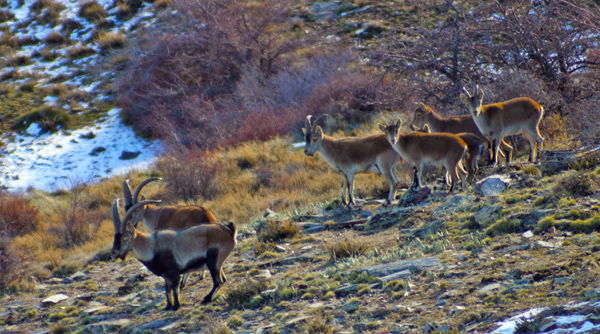 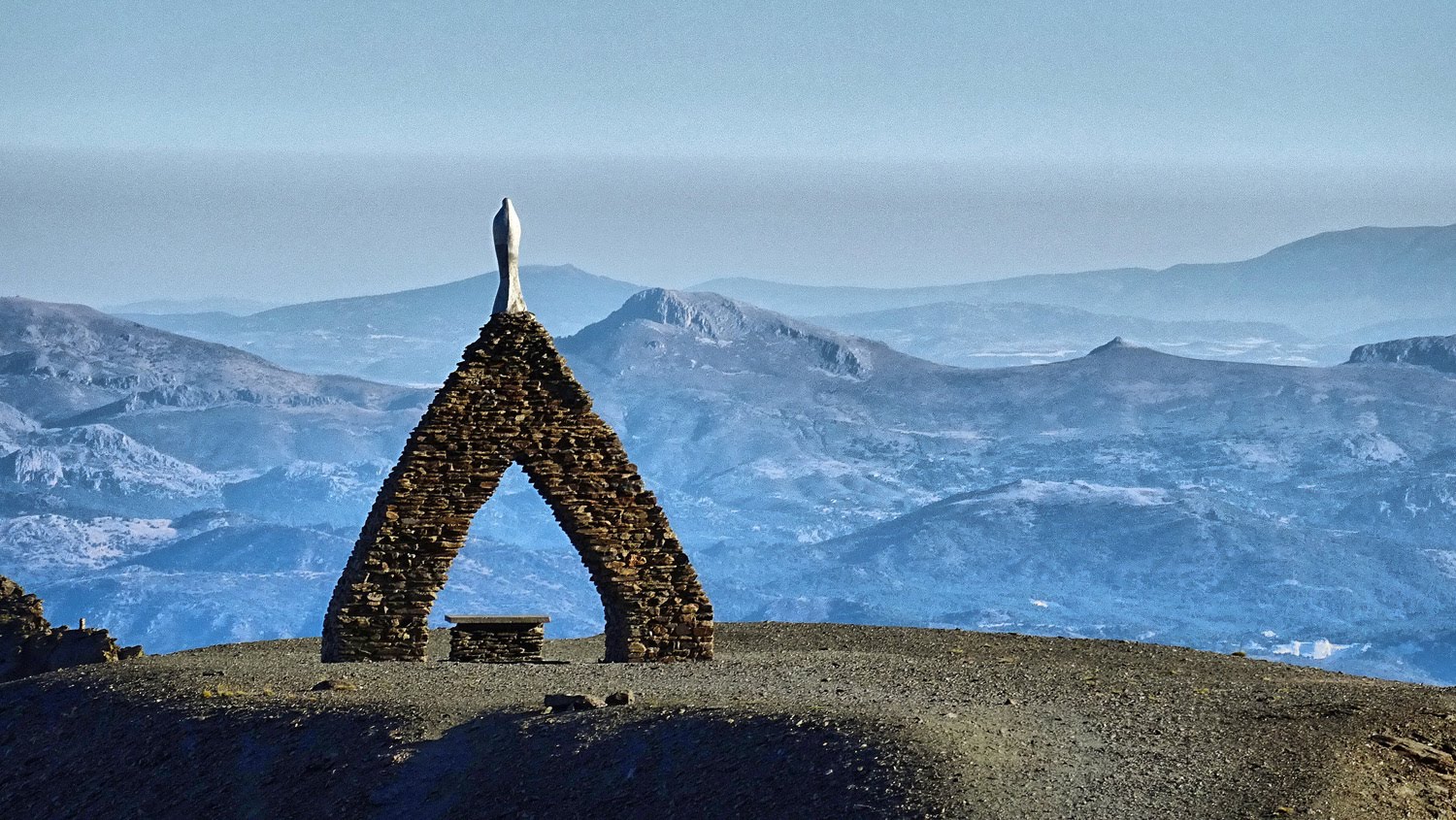 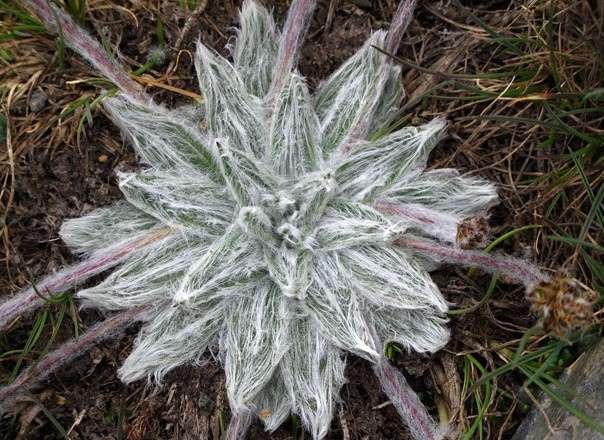 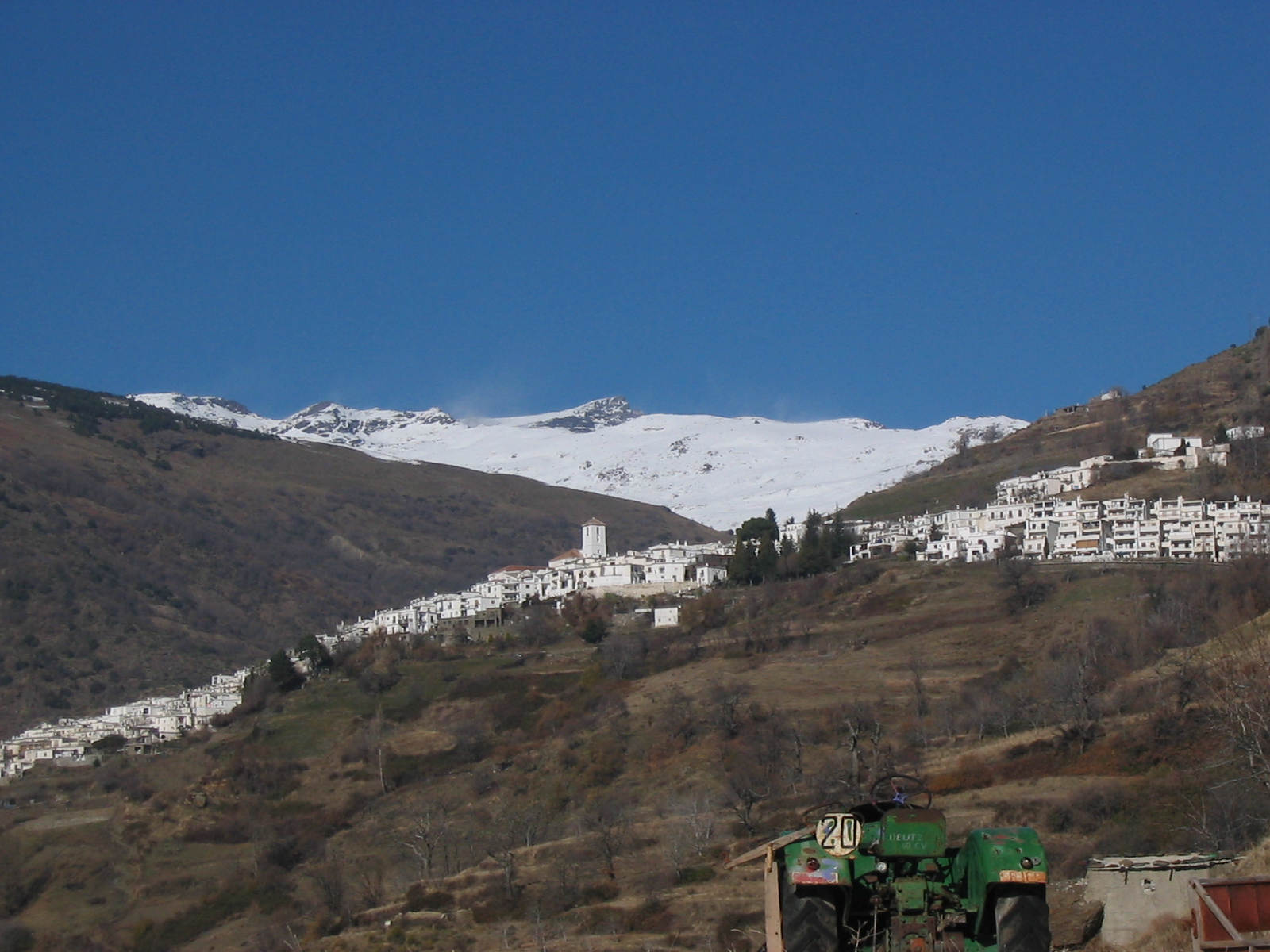