The coastline of Granada is about 70 kms away from Granada city and is known as La Costa Tropical due to its extraordinary weather conditions. It is the only Subtropical microclimate in Europe, with an average temperature of 18 Cº in Winter and 25 Cº during the Summer.

Its location between the Sierra Nevada mountain range and the Mediterranean Sea at the sunniest and Southernmost part of Europe is the reason for its mild temperature climate.

Among the trees that typically belong to this tropical area of the Iberian Peninsula there are lush avocado, chirimoya, mango and sugar cane plantations. They have certainly become part of the traditional cuisine of the Costa Tropical, together with fried fish or pescaito frito, seafood, gazpacho (cold soup made from tomatoes, peppers, etc), migas (breadcrumbs), seafood paella… and local wines and rum.

The castles of Salobreña (see the image above), Almuñécar, Motril (Carchuna), or Castel de Ferro clearly show the Arabic historical background of the Costa Tropical towns. Abd al-Rahman I, one of the most famous rulers of Al-Andalus, landed at Almuñécar in 755 and established the Umayyad dynasty in the Iberian Peninsula, a government that represented a branching from the rest of the Caliphate of Damascus. Nevertheless, the history of some of these villages is older and dates back to 800 BC when the Phoenicians first established a colony in Almuñécar, that developed for six hundred years into an important port and town with the name of Sexi and with a large fish salting and curing industry that was a major supplier of Greece and Rome.

Nerja and Frigiliana are in the province of Málaga and form part of the Costa del Sol. The new highway has made possible to drive to Nerja from Granada city in about one hour and the beauty of these villages really makes worth the day trip. The cliffs and coves along the old national road (N-340) that joins Nerja to La Herradura first and then to Almuñécar are also noteworthy. 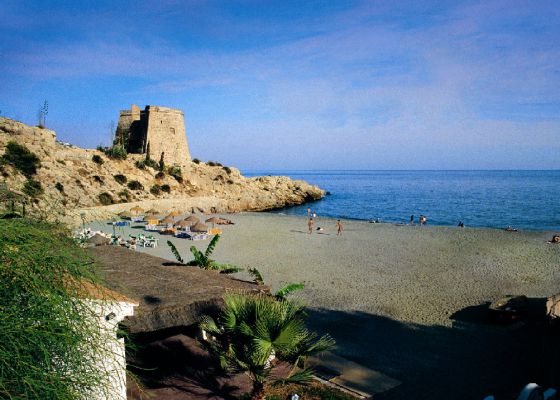 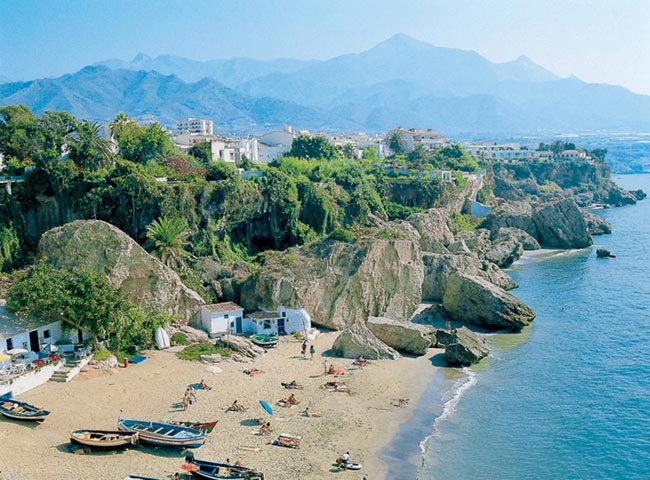 Statue of Abd al-Rahman I (Almuñécar) 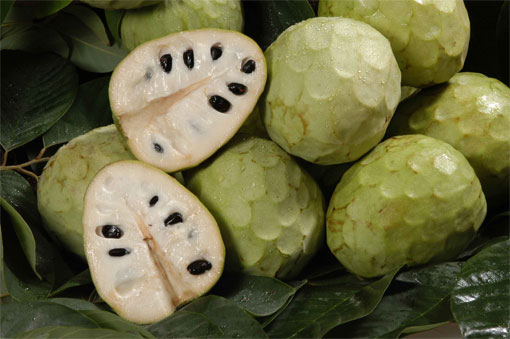 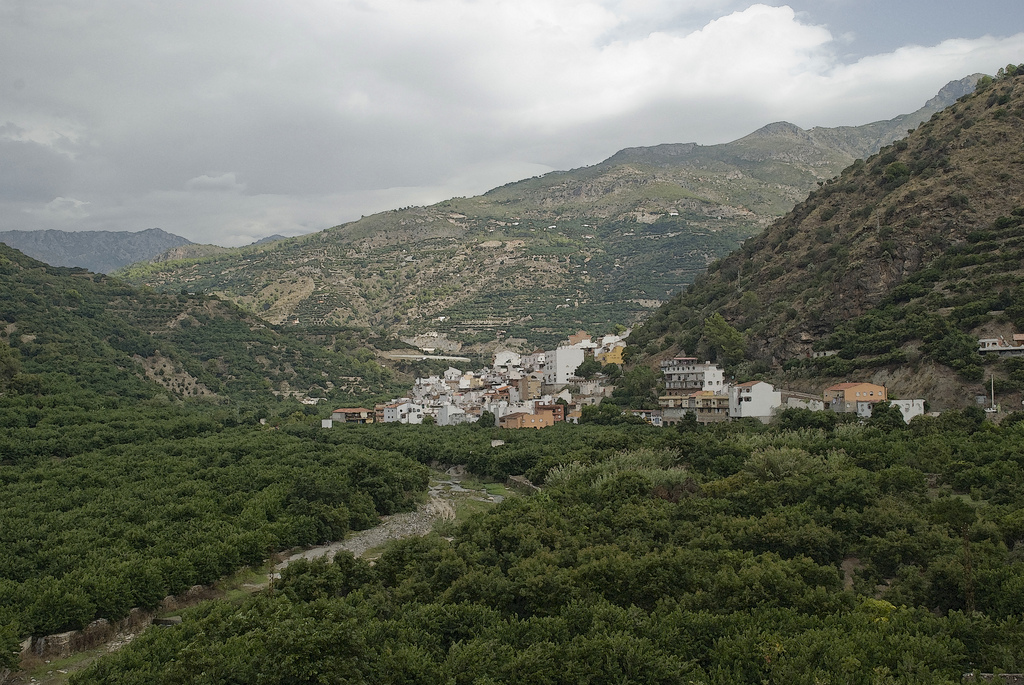 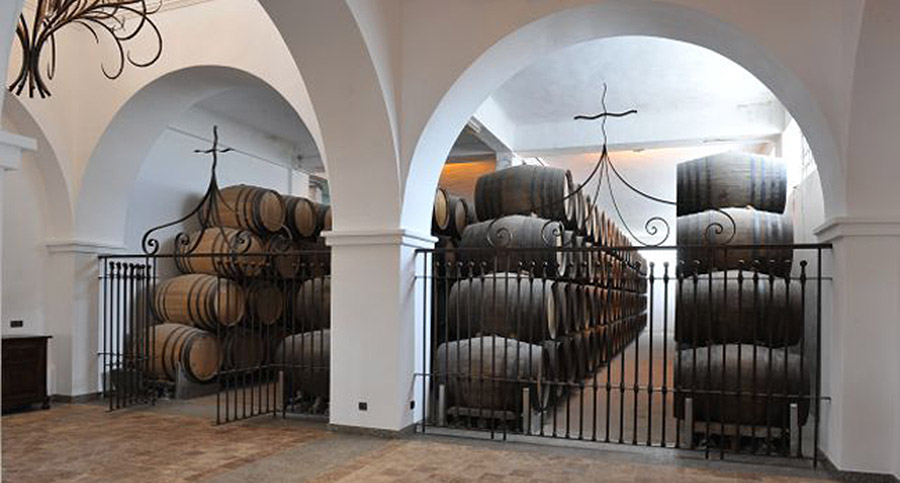